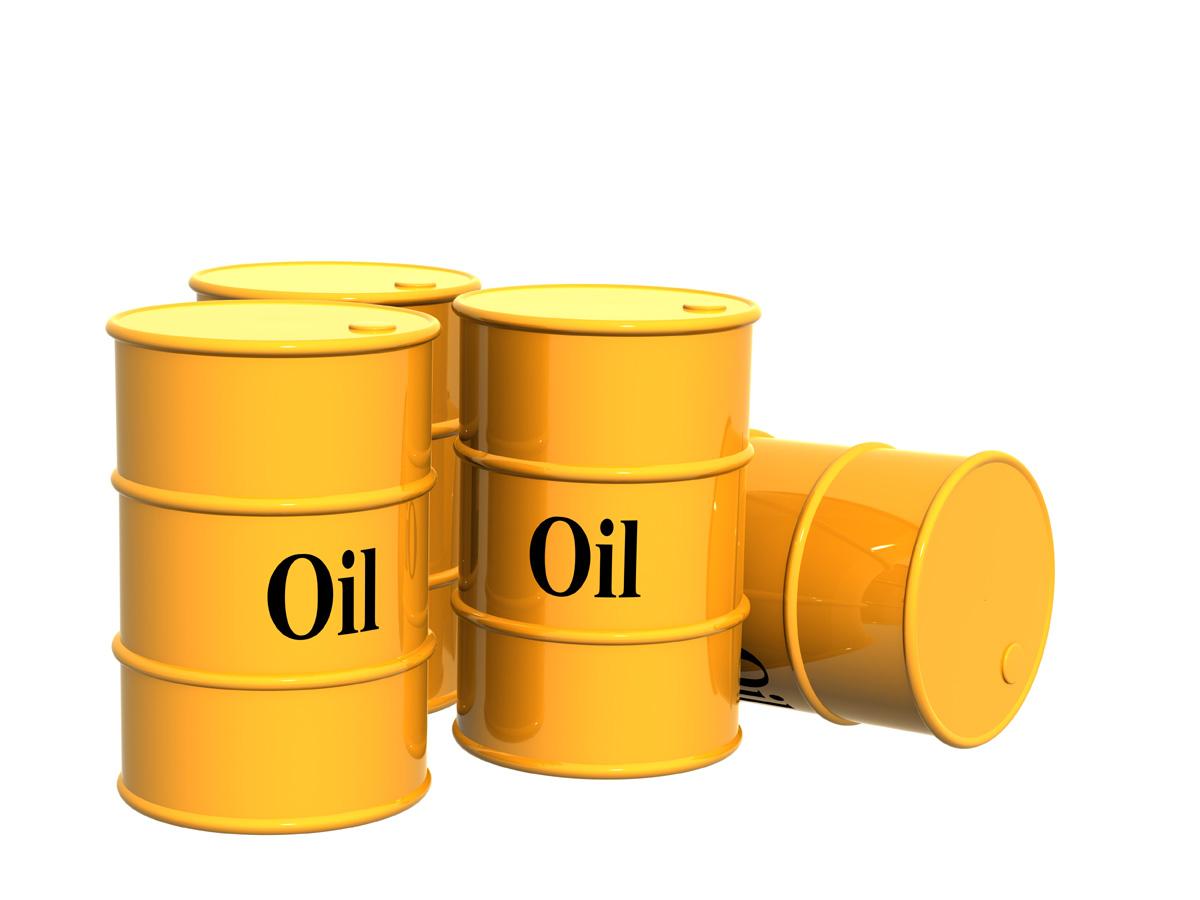 Yemen houthi militants attacked Saudi oil facilities by drones last Saturday, the incident led to the Saudi oil supply reduce 5.7 million barrels per day, accounts for about 50% of Saudi oil production. The Saudi oil disruption is the worst in history, surpassing the disruptions to Kuwait and Iraq in August 1990 and the loss of Iranian production during the islamic revolution of  1979.

Brent crude opened up 19%, its biggest intraday gain since 1991. Given that Saudi oil supply disruptions are likely to last for months, the surge may be just the beginning.

Prev: What is the Color-coated steel ?Next: Our quality control
Back
Your location: Home > News > Saudi oil equipment was attacked